Martin Georgiev conducted the premiere of a new production of Swan Lake at the Varna State Opera House at his native city Varna, Bulgaria, the home of the oldest international professional Ballet competition in the world, won by legends such as Mikhail Baryshnikov and Sylvie Guillem. The new production by Svetlana Tonsheva, prima of the Kremlin Palace Ballet, Moscow, opened on 8 and 9 December to sold out auditoriums and was met with popular and critical acclaim, featuring soloists Saori Koike and Egor Motuzov from the Kremlin Palace Ballet, Moscow, Vessa Tonova from the Sofia National Opera and Ballet and Pavel Kirchev from the Varna State Opera and Ballet. 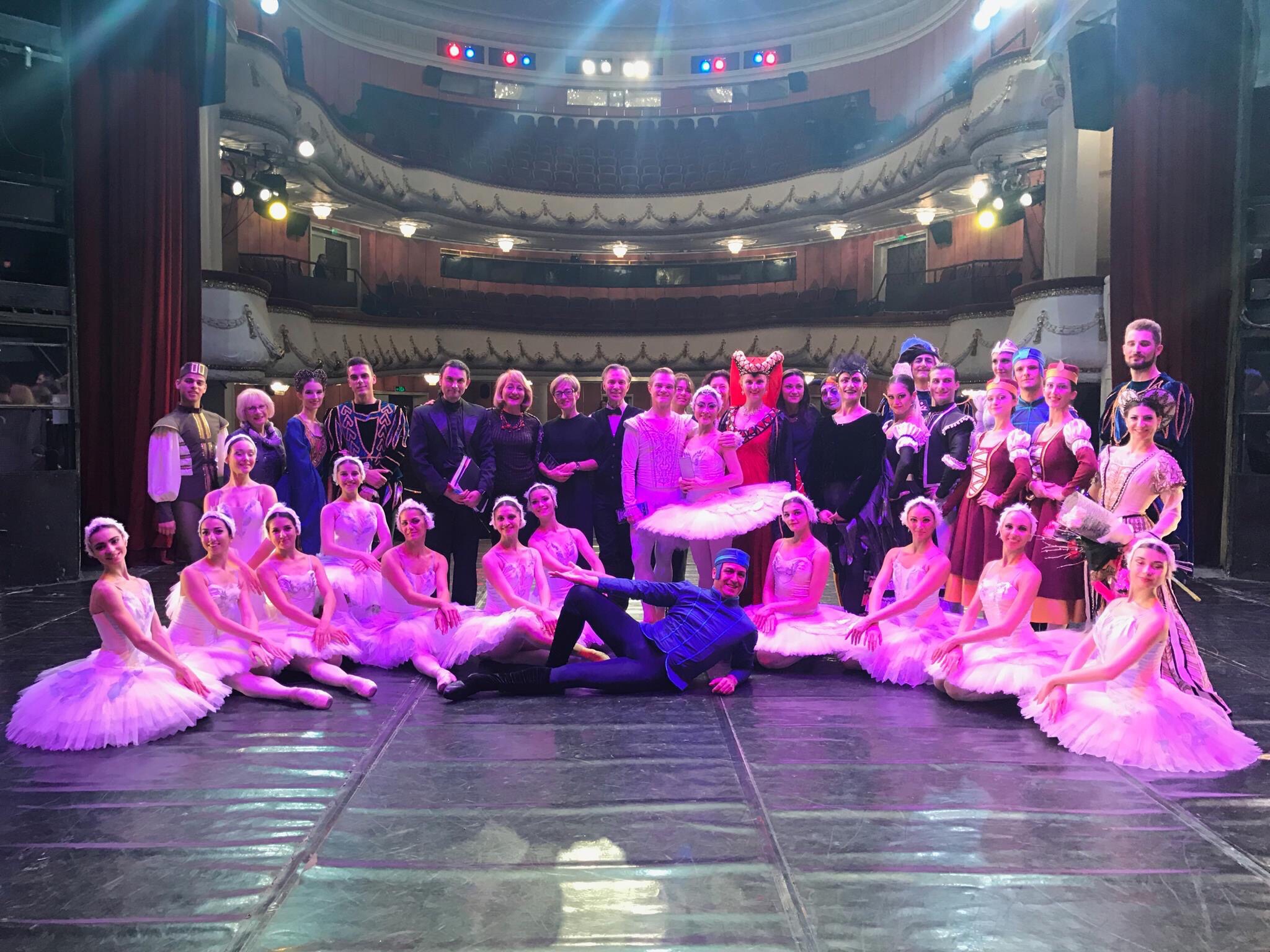