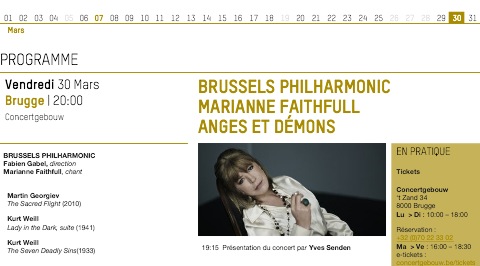 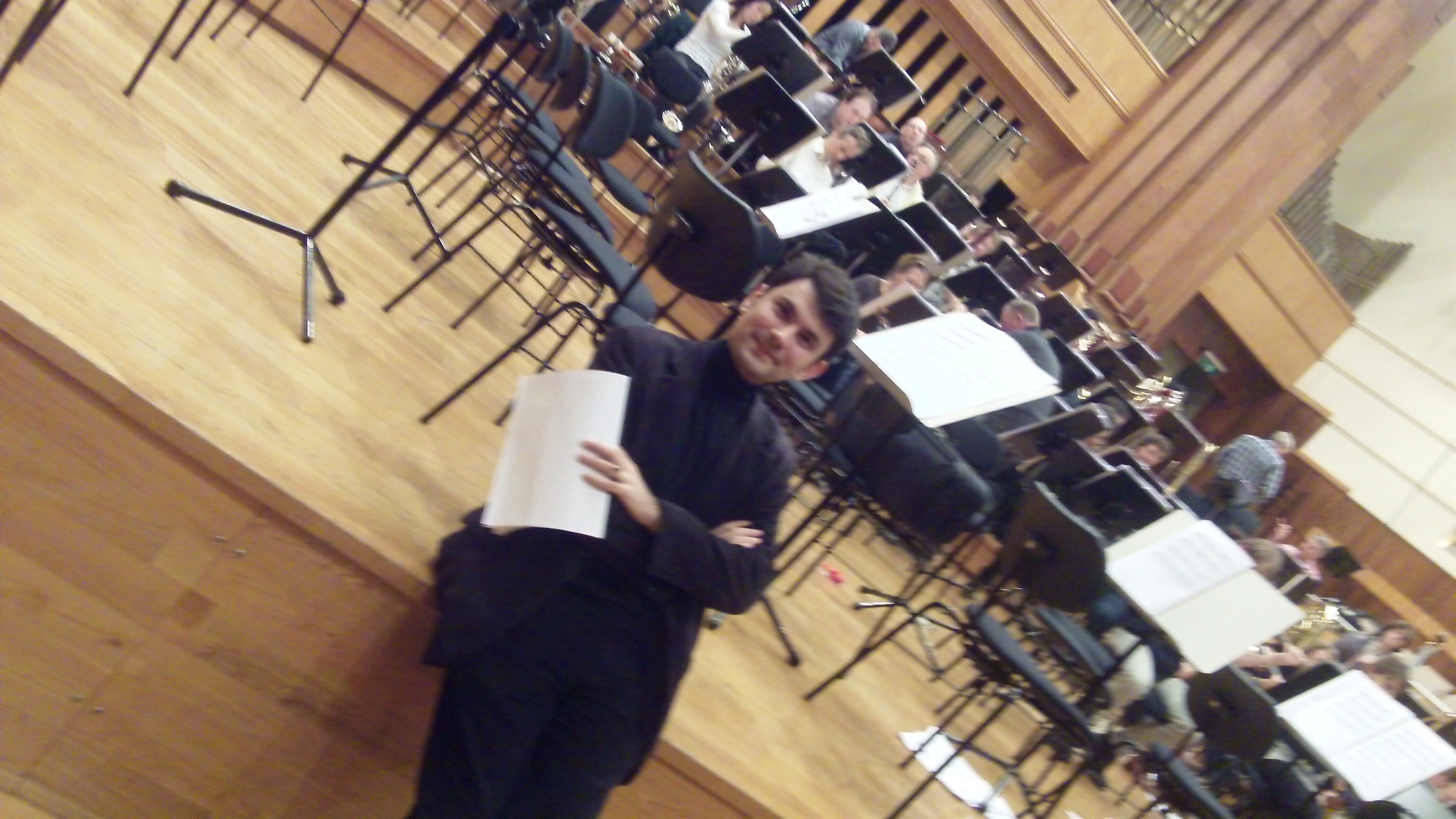 A studio recording of Martin Georgiev’s orchestral work The Sacred Flight with the Brussels Philharmonic conducted by Michel Tabachnik was released on CD. It features the 2011 selection of the Tactus International Composers’ Forum in Belgium, including 6 orchestral pieces by young composers from around the world. A free MP3 version of the recording is available to listen from the Audio Player at Composer’s Homepage here.

After the recording was produced, The Sacred Flight was performed again by Brussels Philharmonic, at the Ars Musica International Music Festival at Concertgebouw Brugge, conducted by Fabien Gabel in March 2012. The piece was commissioned and premiered by Jessica Cottis and the Ashover Festival in the UK in 2010.