Dr Martin Georgiev conferred a PhD by the Royal Academy of Music, University of London 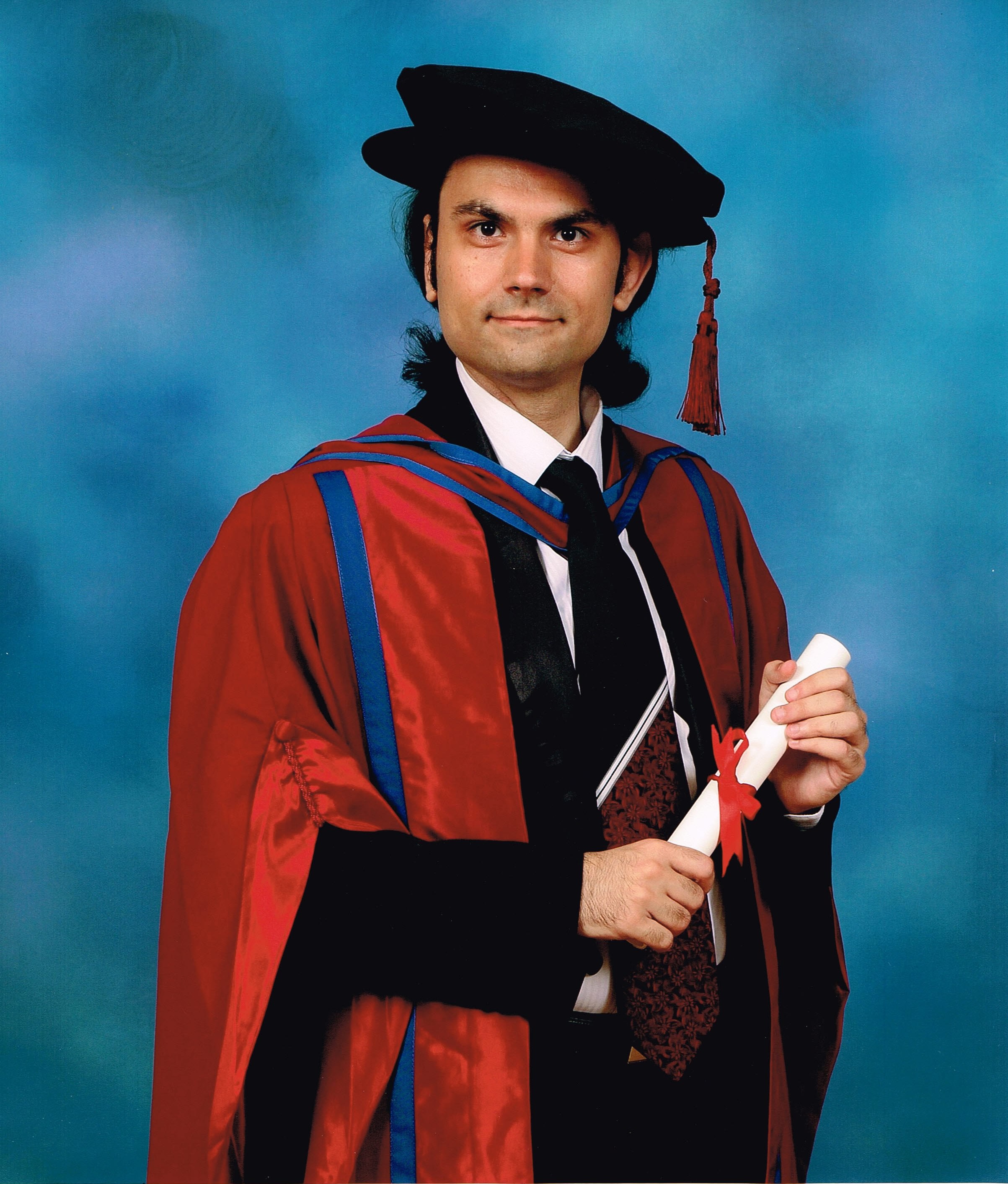 28.06.2013. Dr Martin Georgiev PhD  was conferred a Philosophy Doctorate in Composition by the Royal Academy of Music, University of London at a ceremony at London’s St Marylebone Church (opposite the Royal Academy of Music). The Doctorate was presented by HRH The Duchess of Gloucester, GCVO, HonFRAM and the ceremony was attended by distinguished musicians and celebrities, including conductors Gennady Rozhdestvensky (conferred an Honorary Doctorate of the UL) and Ivan Fischer (awarded a HonRAM), composers Jonathan Dove and Gary Carpenter (both awarded HonRAM), cellist Neil Heyde and jazz vocalist Norma Winstone (both awarded HonRAM), among many. The citations were read by John Suchet.

A multimedia presentation of the thesis, containing the theoretical text with relevant music score and audio excerpts is under construction and is expected to be published online by the end of this year. Watch this space. The complete thesis (consisting of text, music scores and recordings) is available at the Library of the Royal Academy of Music, London.